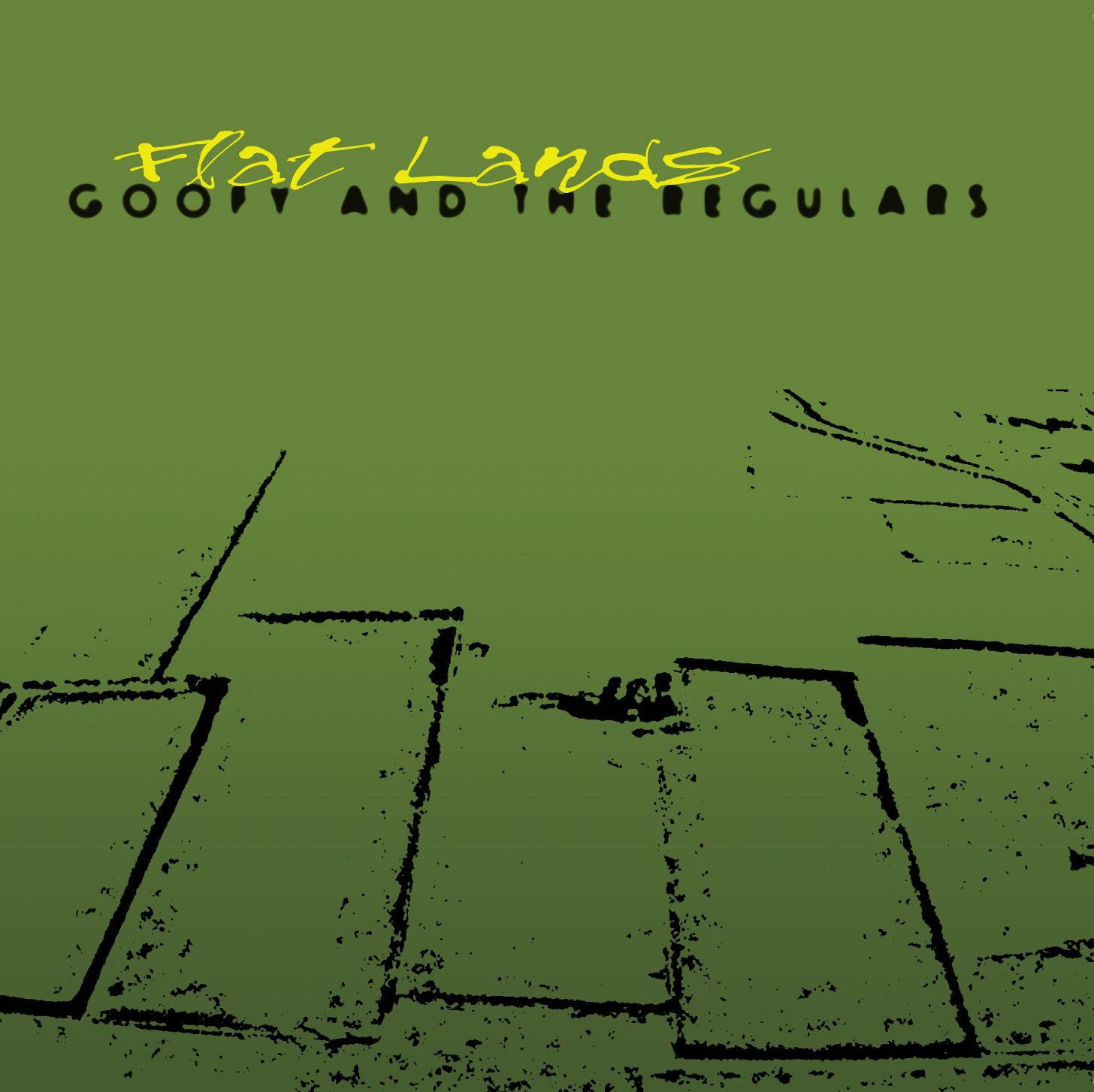 Goofy and the Regulars originated from The Mission Blues band, a band which played in several big (European) festivals and as support act to some major artists.

The band members: Ruud Junggeburth (vocals), Jan Michiel Hoog Antink (harmonica), Ron van Beijnen (guitar), Bob Fridzema (hammond), Jaap Dörr (bass) and Roan Segers (drums) have been together now for quite some time. Although the band’s roots are in the blues, Goofy and the Regulars work is varied. “We play an interesting mix of blues, rock, funk and pop” says singer Ruud Junggeburth.

Press release 2008;
‘Flat Lands’ our new CD is a follow-up to our CD’s ‘Delayed’ (2002) and ‘Burning Candles’ (2005). We started with the preparation for this new album last summer, when, together with our producer Edwin Balogh we put our heads together and took a closer look at our songs. As a result we now have some strong and catchy numbers which are fun and enjoyable to listen to. Altogether we are very pleased with it. The name ‘Flat Lands’ refers to the country where we, the band members, come from. Not the type of place a snowboarder looks for, as Ruud explains. “We love snowboarding but we only have ‘sour rain, muddy waters and little gravity forces’ here. We like to ride the slopes on a natural high at top speed. It can be said that ‘Flat Lands’ is the snowboarder’s blues”.